his delicious homemade kumquat marmalade is so tasty to add to many different dishes like oats, toast, or pancakes. Kumquat marmalade made not seem very Japanese, but the fruit kumquat is actually native to Asia and is known as ‘kinkan” in Japanese. 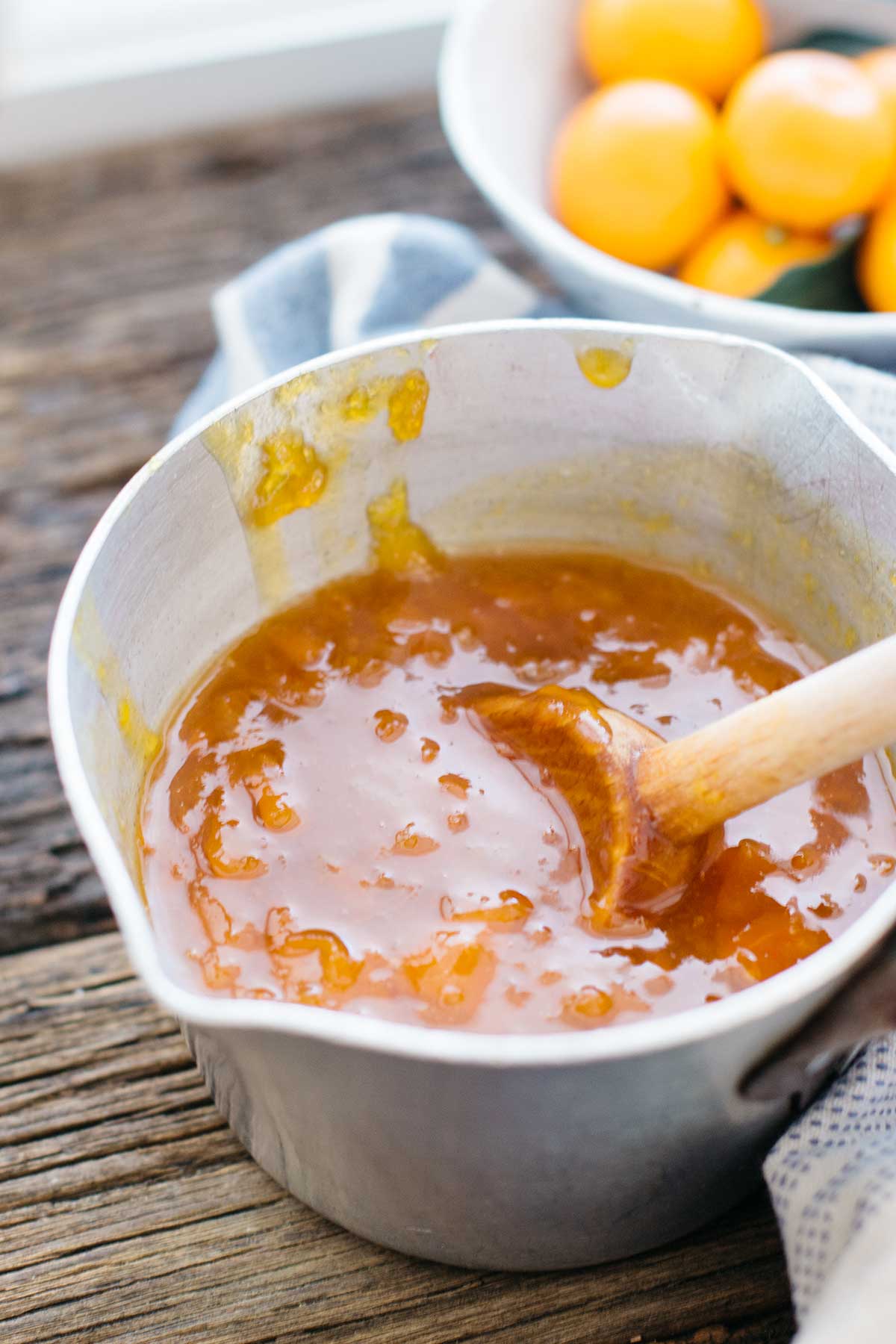 TI grew up in a prefecture that was very abundant and well-known for kinkan and other citrus fruits so I grew up with my mom making a lot of this marmalade. It tastes like a very country-style home marmalade, which I really love. 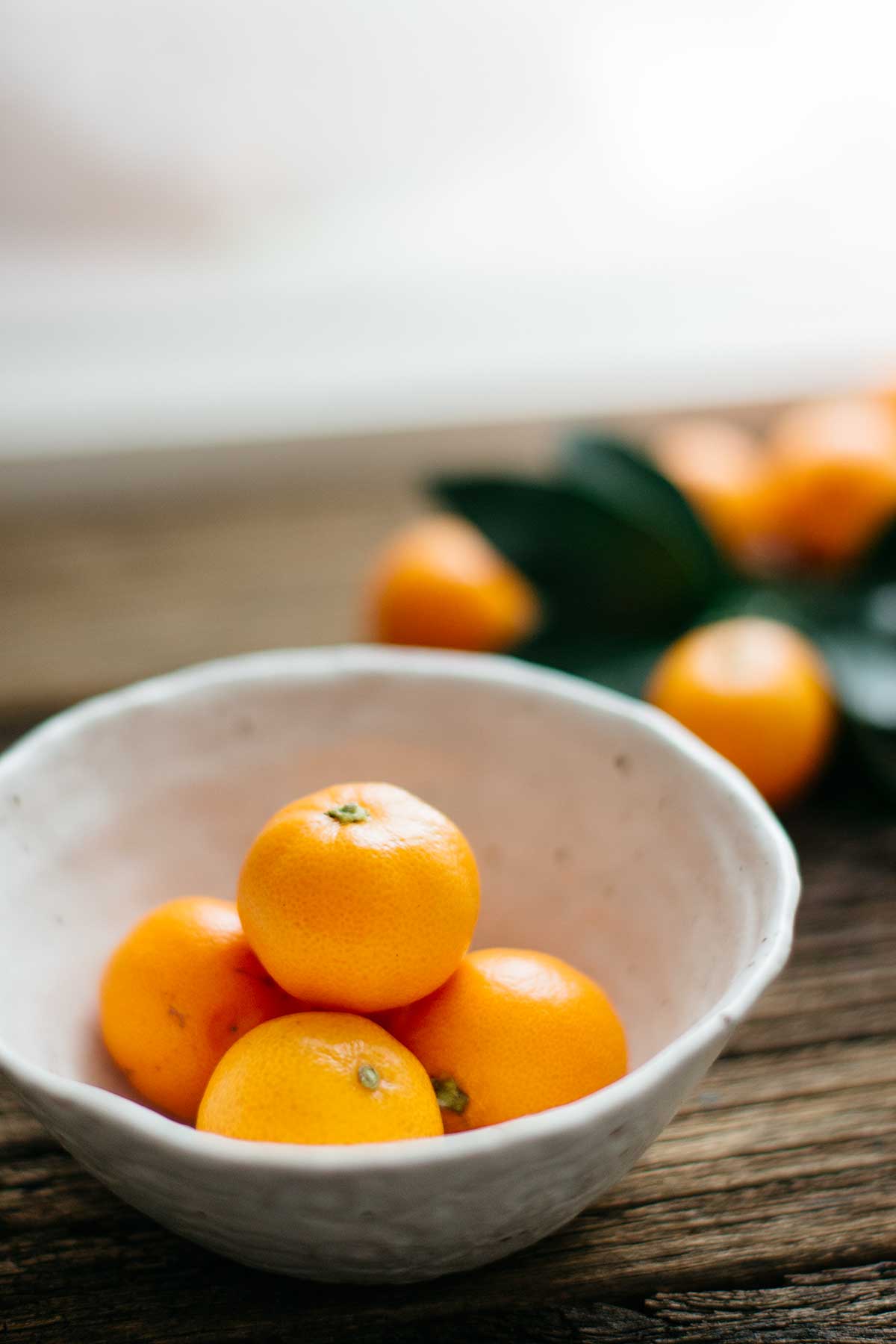 Marmalade is not a typical Japanese food but Kinkan (Kumquat) is the native citrus tree to Asia-Pacific region. The prefecture that I am from in Japan, Wakayama, is actually famous for citrus fruits like mandarins and kumquats. So my mom makes this marmalade a lot too, except she adds about 1 kg of sugar (!!!!) so hers is a lot sweeter but I prefer a bit more of a tangy flavour so I don’t add as much sugar. If you prefer a sweeter flavour then you can add more sugar but if you prefer a tangy flavour like me then you can just use the same amount of sugar as I did. 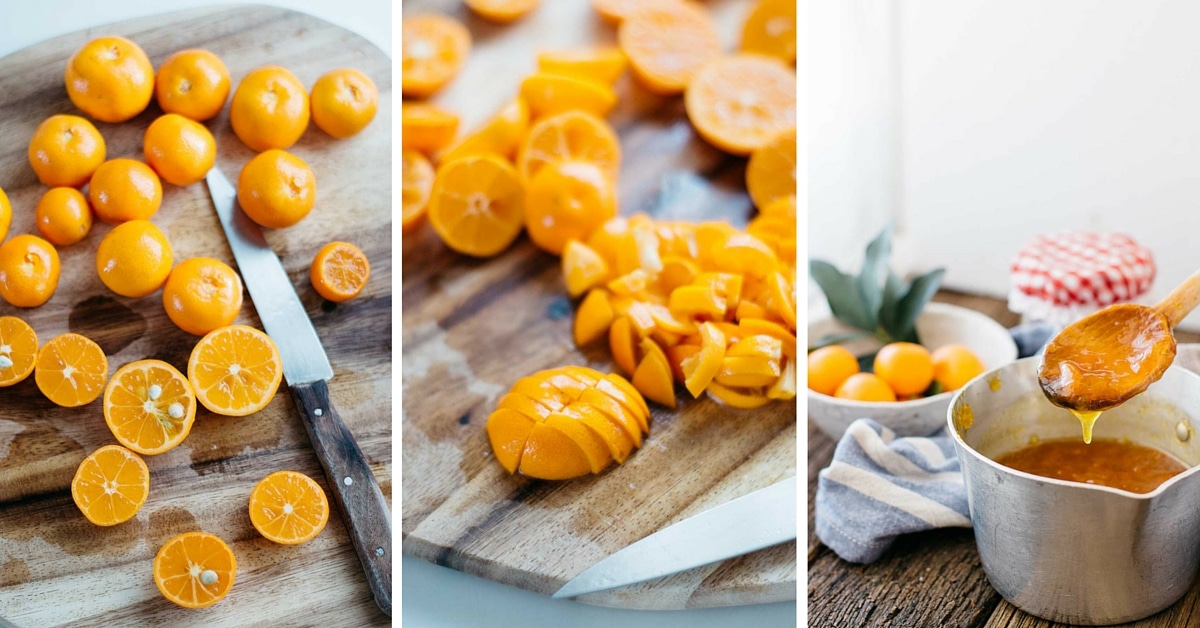 I decided to make this marmalade because I found a bag of kumquats at a local farmer’s market on the weekend. It made me think of how much I loved growing up eating this yummy marmalade in Japan so I really felt like making it. I love that it can be used for different dishes. You could eat the marmalade with a yummy scone or muffin or just eat it for breakfast with some toast like I do. I hope you enjoy it! 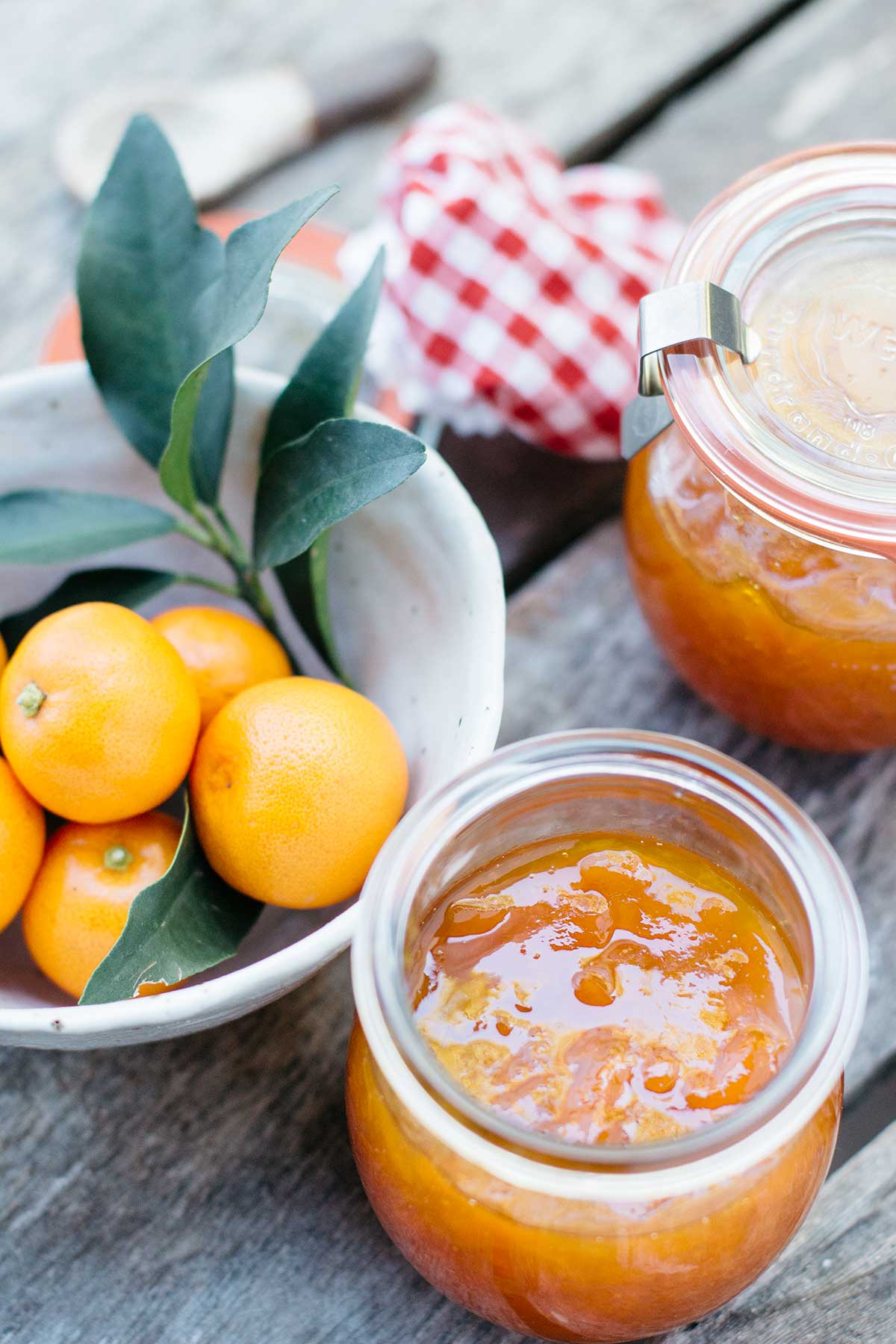 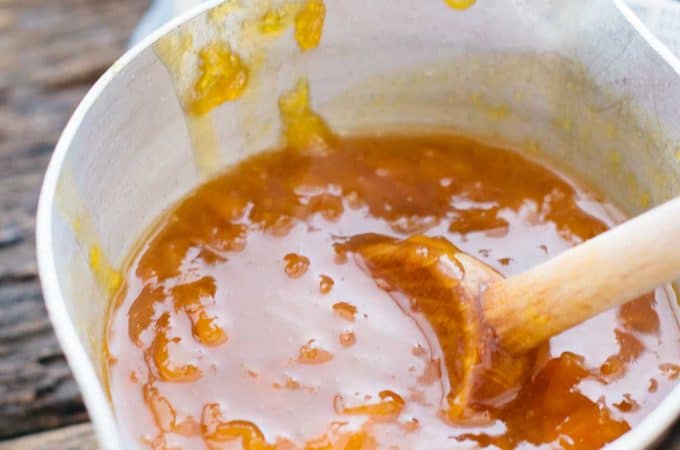 Something for Cherry Blossom Viewing 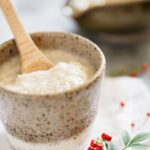 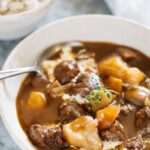 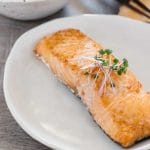 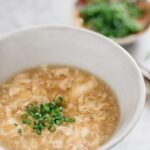 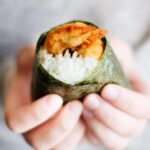 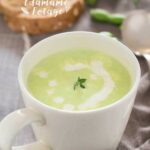 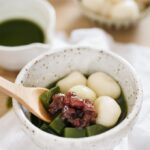 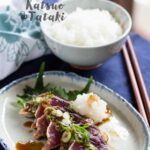 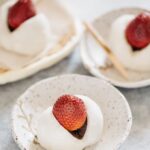