Home | Recipes | Culture | How To Use Chopsticks お箸の使い方 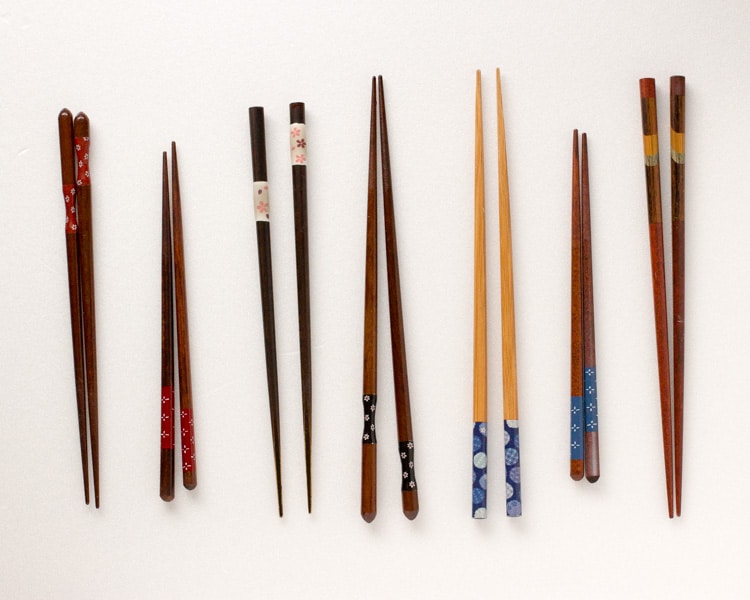 Using chopsticks can be very difficult for beginners and can take a while to get used to, but once you learn how, it is really quite simple! It’s also a really handy skill to have if you’re travelling to Japan, or another asian country, as restaurants won’t necessarily always have forks and knives for cutlery. It can be useful in other countries as well, like Australia, since Japanese and other asian restaurants become more widespread and popular; it’s always much more fun to eat Japanese food in the traditional way with chopsticks rather than a knife and fork! Chopsticks are also extremely handy when you’re cooking at home. 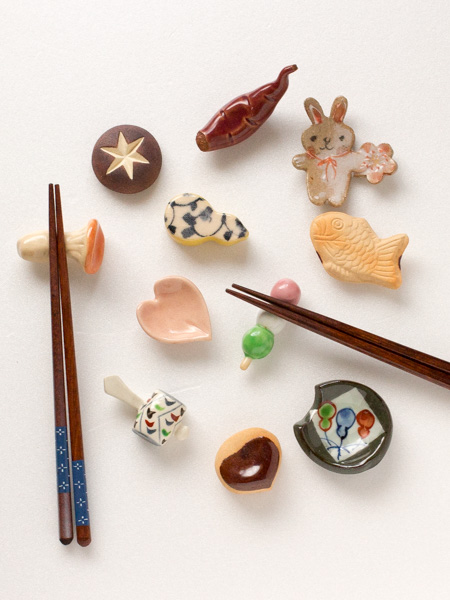 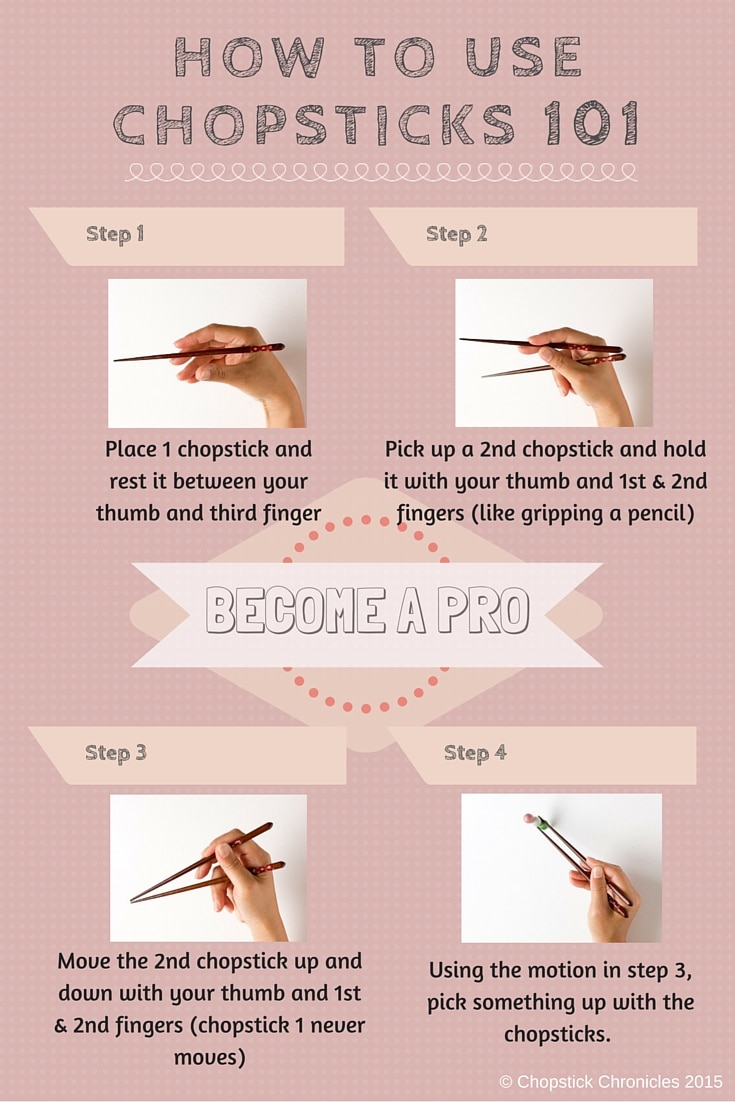 *Printable PDF file: How To Use Chopsticks PDF Guide 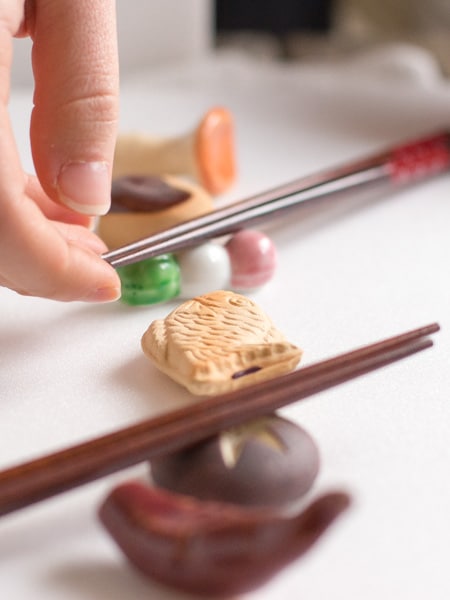